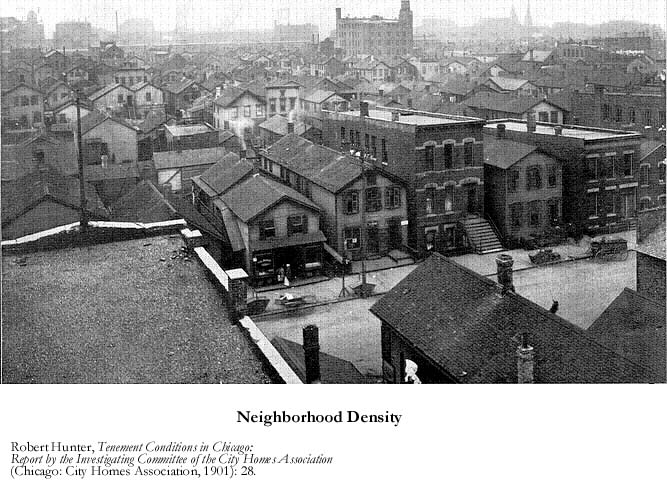 Over 18 million immigrants entered the United States between 1880 and 1920, creating a rapid increase of ethnic and cultural diversity within the country. As a result of the urban crowding, housing decreased, while rent prices skyrocketed. For urban landowners, it became a chance to make money. For renters it meant trying to save the most money possible.

Due to the proximity of jobs, tenement housing was the only option, yet usually the worst. Chicago tenements were different from other large cities, whose tenements were tall buildings, with small crammed apartments. Chicago’s tenements, called “rear houses,” were usually one-story cottages, without brick or stone foundations, that instead rested on cedar posts sunk into the ground. Built on narrow lots, these homes were crowded among each other, in an effort to make the most money possible in a single lot. In the 1880s, when land values increased, there could be as many as three cottages on a single lot.

Due to the placement of the homes near working districts, it became a ideal choice for immigrants and working-class citizens. However, crowded neighborhoods also meant crowded individual homes. Usually multiple families lived in a single home, or one family would rent rooms to people, to help with rent and to earn extra income. This practice became known as subletting, and can be thought of as similar to a boarding house. Subletting homes was a way for immigrants to adjust to a new way of life, and learn how to navigate the challenges of American life. 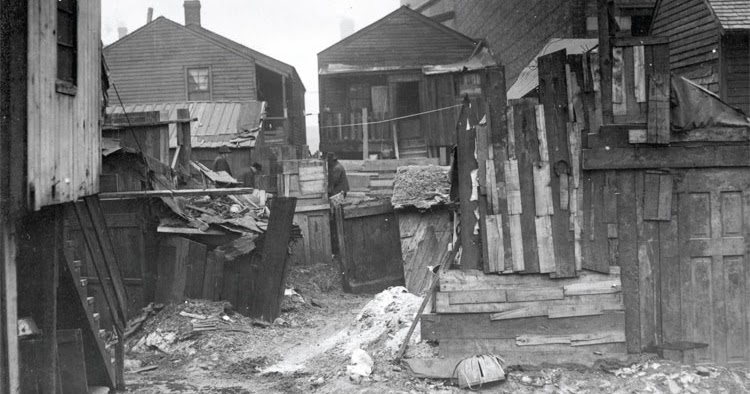 It was subletting, and the conditions of the homes that people were living in, that caught the attention of health officials and reformers. Reformers, who were mainly middle-class, were the ones wanting to change the conditions that the poor, working-class were living in.  They joined movements that involved several aspects of change, including regulatory legislation, and erecting good-quality, low-rent dwellings that could help the situation. After Jacob Riis’s publication How the Other Half Lives became popular in 1890, the reform movement only grew. There were movements to enact stricter building codes in cities and states, and establish parks and recreational facilities in neighborhoods. There was also the idea that if renters were going to sublet their tenements, then better tenements should be built, to make subletting safer. If families could properly sublet homes, than the income received would allow them to eventually move out of tenement neighborhoods.

Along with housing reform, came the endeavor of morally reforming the city. There were those people who believed the living conditions of the poor, was in part due to the their [the poor]  own immoral actions. Numerous organizations were started, most of them by religious organizations, including: the Bible society, Tract society, and local Sunday school union. Other organizations included: the Association for Improving the Condition of the Poor, the Children’s Aid Society, and the Young Men’s Christian Association. According to the moral reformers, one solution to making city’s better, was to make the city more aesthetically pleasing. With the notion that the country, or open green spaces, invoked morally superior attitudes, reformers wanted to add parks to cities, By adding parks for citizens it would allow them a place to play and relax away from their daily lives. The parks were designed to be opposite of what the city was thought of, morally corrupt, and promote a sense of  innocence and purity.

Due to the overcrowded, tightly packed tenements, sickness and disease was transmitted at a rapid pace. This issue caused healthcare reform to be another priority. Health officials sought to educate citizens on how they could best care for themselves. Organizations such as the Visiting Nurses’ Association became vital parts of poor communities, working to make the neighborhoods and city all-around healthier.

One of the only options available, tenement housing was some of the worst places to live, due to unsanitary and inadequate conditions. Even with the reform efforts that were made, and attempts to make homes safer and more comfortable, residents continued to struggle.  The efforts that did seem to work, were only temporary, and unreliable. Even today, low-income housing neighborhoods and tenants struggle to find solutions that will better their communities permanently. 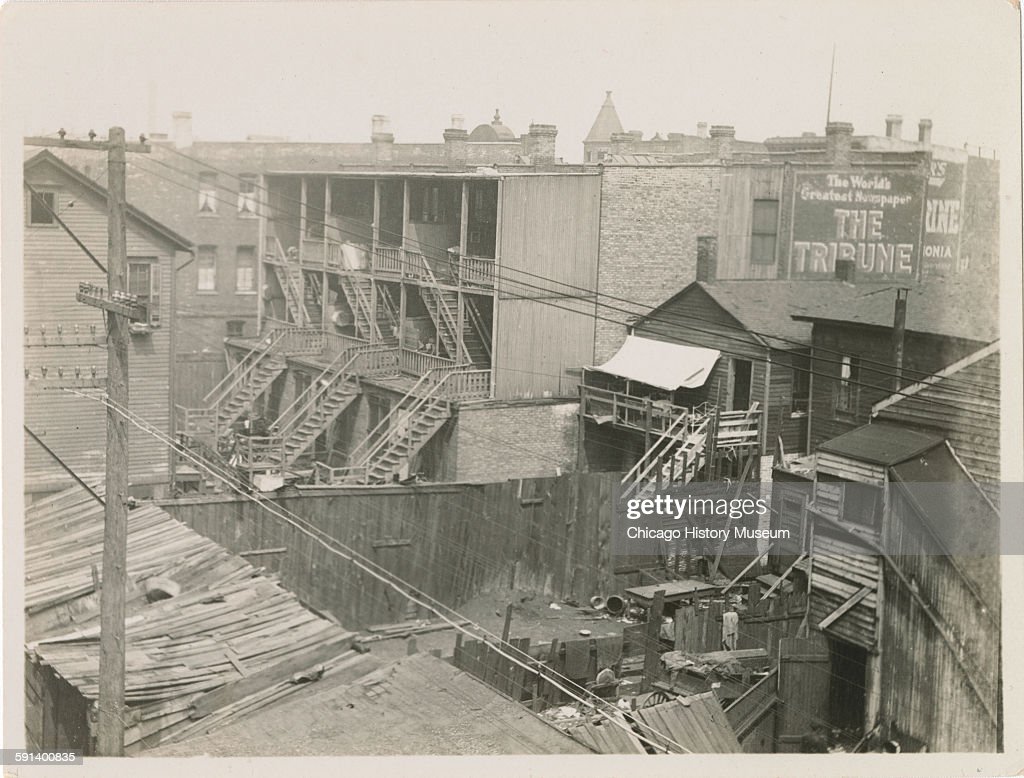