In the mid-to-late 19th century to the beginning of the 20th, waves of immigrants streamed into the United States, settling into cities such as Chicago. First the Irish came, then the Germans, and then followed by immigrants from Southern, Eastern, and Central Europe. By 1890, 79 percent of Chicagoans were either immigrants or the children of immigrants. Many of these immigrants were catholic.

However, immigration would soon be slowed through numerous laws enacted in the 1910s and 1920s. The Immigration Act of 1924 restricted immigration with a quota, allowing in only the number of immigrants from each country equal to 2% of the number of individuals from that country that were in the United States in the 1890 national census, and completely disallowing Asian immigrants from entering the country.

There were a few common styles of church architecture from the mid-19th century to the early 20th century: 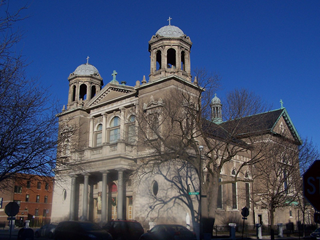 The oldest church still standing in Chicago is Old St. Patrick’s Church. Construction for it began in in 1853, as a Romanesque revival church for an Irish parish. Surviving the Fire of 1871, it was redesigned from 1912-1992 to be more Celtic, with such things added such as stained-glass windows based on Book of Kells. This redesign was in the Celtic Art Revival style, in connection to the Celtic Revival movement that started in the 1880s. 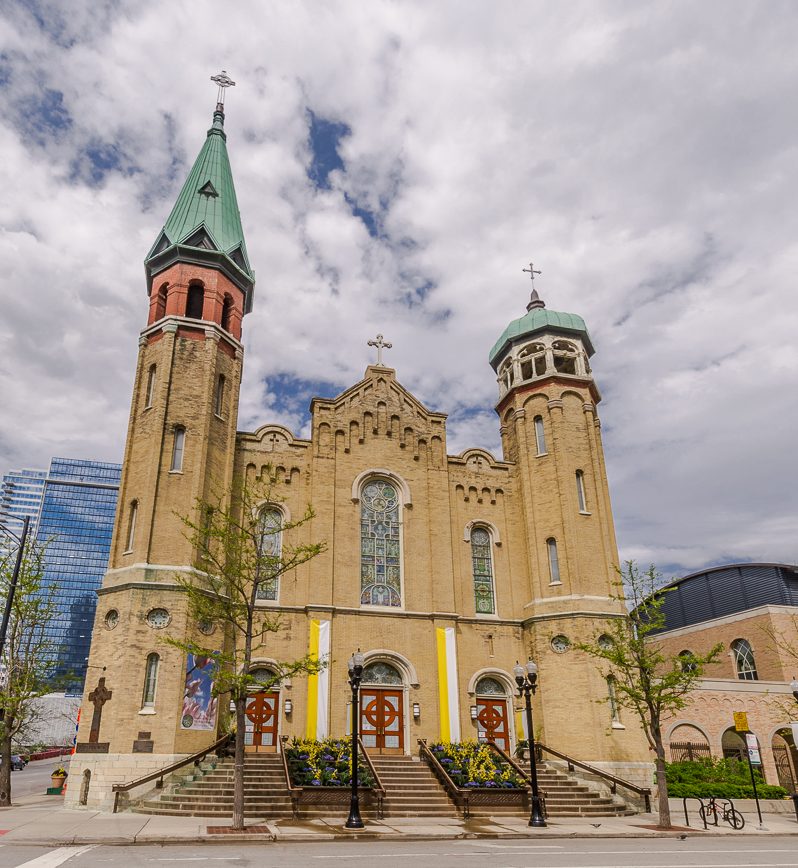 Including Old St. Patrick’s, here are the oldest still-standing church structures for each ethnicity. 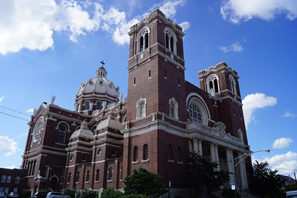 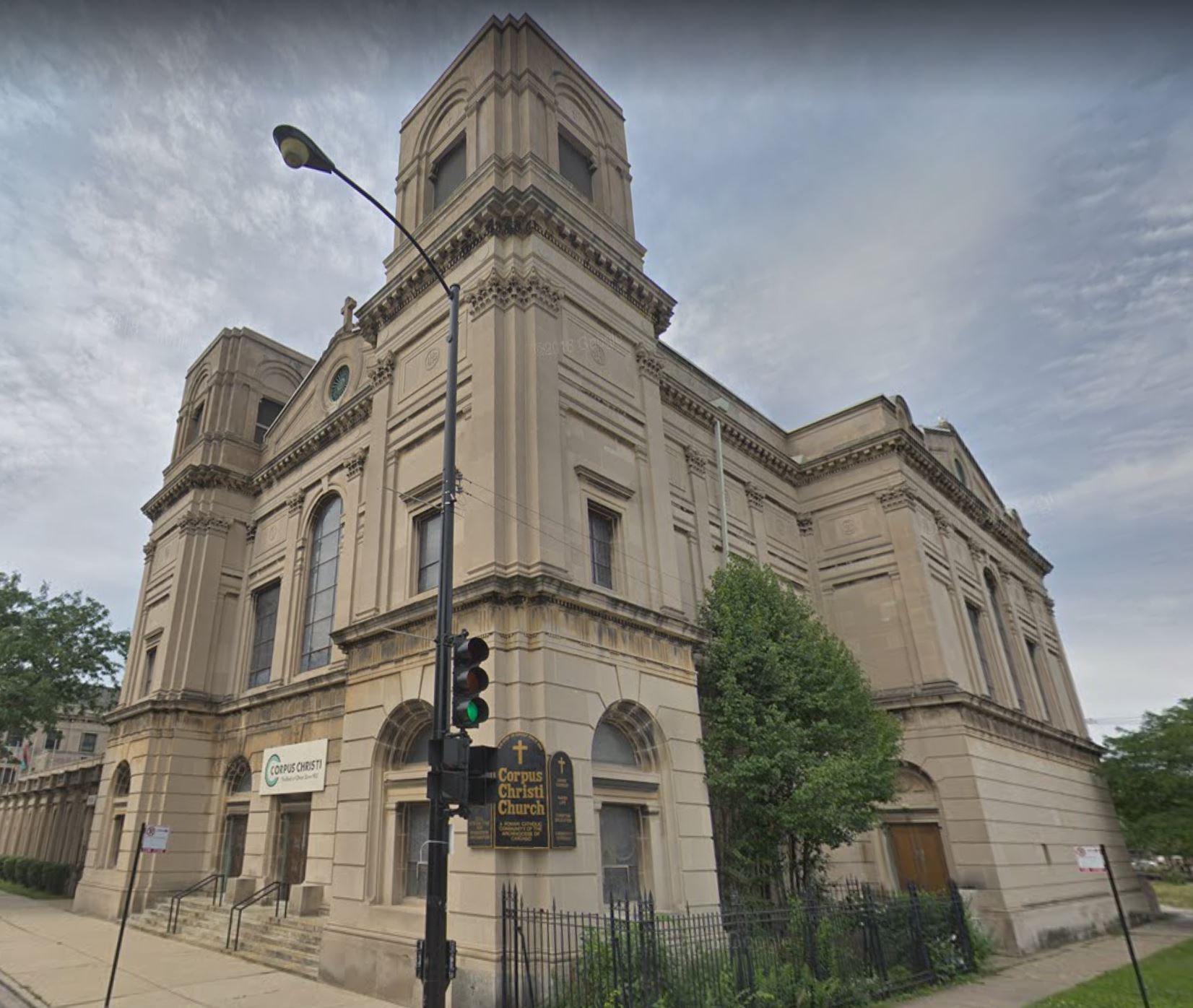 Why didn’t they change? The ethnic groups were very independent and internally-focused. Instead of relying on government or private agencies, they formed their own ethnic welfare institutions. In addition, while they all practiced Catholicism, they did not necessarily see eye to eye in how to practice it. Different ethnic groups practiced it in different ways and had different traditions. For example, the Irish practiced “devotional Catholicism,” while the Italians practiced a more saint-focused Catholicism.

The reasoning behind these trends and church styles is not straightforward. There seemed to be numerous reasons how and why these churches have their styles. It also appears that the reasoning is individual for each church-there was no consistent process in place. Some churches’ congregation designed and worked on their own churches. However, modern-day Archdiocese of Chicago policy against using tradesmen volunteers from within the parish, due to financial responsibility and risk. Donors had influence as well. For other churches, the architect decided on the style and finer details. Finally, the clergy had some sway, in a more indirect way by influencing the architects.

Now, for some churches, construction combined multiple of these reasons. For example, Saint Michael, mentioned previously under “Oldest Still-Standing Church Structures by Ethnicity”, was built through cooperation between “German architects, craftspeople, designers, and parishioners.”

Immigration as continued to this day. While these churches were founded by Europeans, their new members and congregations are from Central and South America, bringing in new languages, particularly Spanish, and new cultures.  The architecture of these churches represents the history of not only these specific churches but of Chicago as a whole. History keeps moving, with these churches a visible link to the past, reflecting it to later generations in the ever-changing present and future.